Why medical marijuana research can’t get off the ground 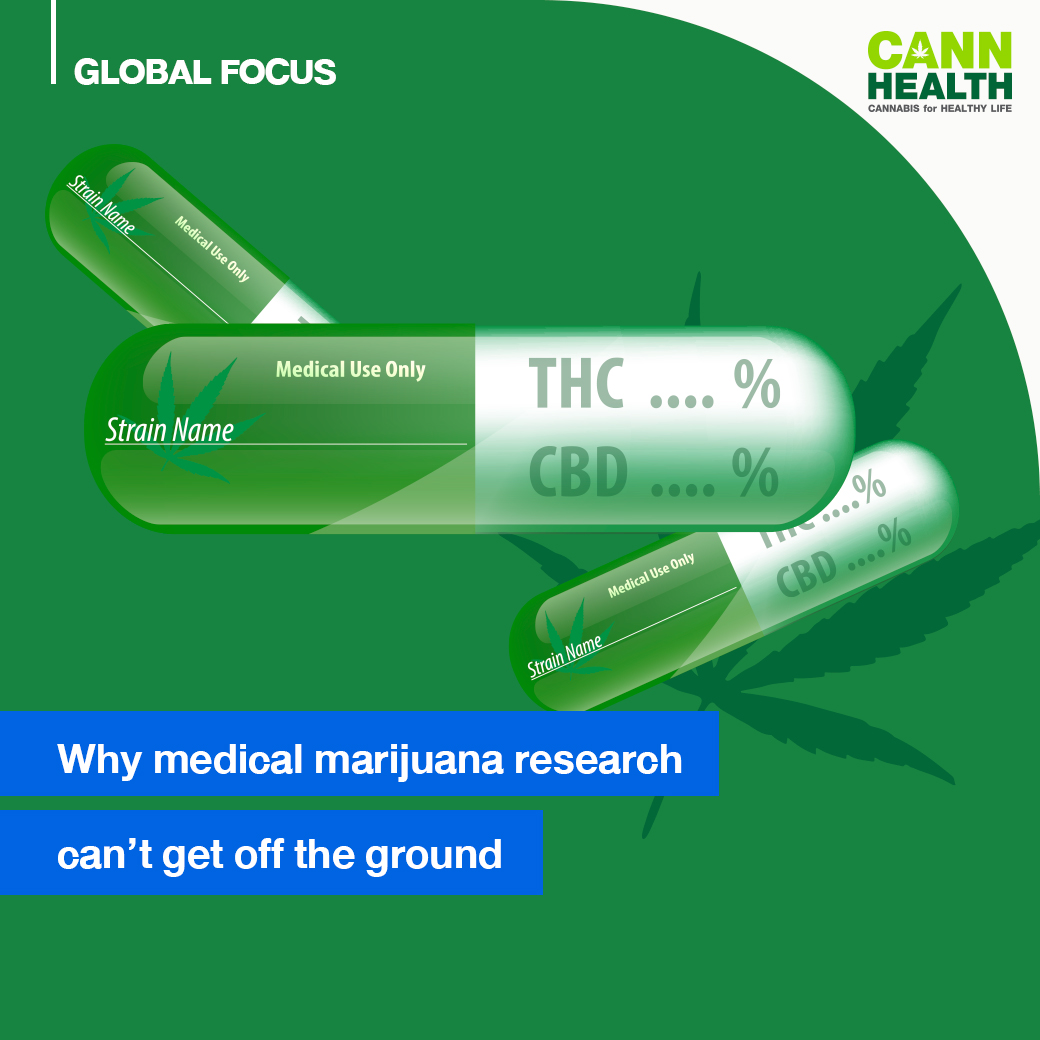 The University of Mississippi currently is the only federally approved source of cannabis for research.

“Having only a single domestic source of research cannabis limits the diversity of products and formulations available to researchers and slows the development of cannabis-based medications,” said Nora Volkow, director of the National Institute on Drug Abuse at the National Institutes of Health.

Under federal law, researchers can’t even use marijuana purchased legally in states, she said.

Though its representatives were not invited to testify at the hearing, the American Psychological Association weighed in through a letter sent to the subcommittee and also urged an expanded supply of marijuana for research purposes.

“The scientific community is eager to advance cannabis research on both the harmful and therapeutic effects of cannabis and its derivatives," wrote Russ Shilling, chief scientific officer. But without the ability to obtain a range of FDA-approved marijuana products, “scientific research cannot hope to keep pace with the ever-expanding recreational and medicinal cannabis marketplace,” Shilling wrote.

That has put pressure on the Drug Enforcement Agency to expand the supply of cannabis for research.

Matthew Strait, a senior policy adviser with the DEA’s Diversion Control Division, said the agency was trying to do just that, within certain limits. He said the agency fully supports research into marijuana and has expanded the supply to 3,200 kilograms in 2020 from 472 in 2017, a 575% increase.

“We look forward to continuing our efforts with our interagency partners to expand research efforts for all controlled substances,” Strait said.

Rep. Frank Pallone Jr., chairman of the full committee, said the hearing was needed because of changes in the marijuana landscape, where 33 states allow medical cannabis while 11 have legalized the drug for recreational use. New Jersey voters will vote in November on whether to allow recreational marijuana.

“While state laws and public perception around cannabis and its derivatives have evolved over the years, much of the federal framework that regulates cannabis has stayed the same,” said Pallone, D-6th Dist. Rep. Earl Blumenauer, D-Ore., who founded the Congressional Cannabis Caucus, called the “an important milestone.”

“It was important to hear a number of senior members of Congress affirming the change that is taking place at the state level and affirming the contradictions that are created by the federal government being out of step and out of touch,” he said.