How can farmers protect their cannabis plants from pests? Cannabis farmers often have to face the mercy of a number of exterior factors damaging their crops – so, how can they protect their plants from pests?

Problems that can impact cannabis plants include issues such as the ambient climate and acute weather events, soil quality, insects and other pests, which can consume and contaminate the crop, including mites, aphids, flies, worms, fungi, mould and pathogens – and even some opportunistic mammals, such as rodents and deer. So, how can cannabis farmers protect their crops from pests?

Chemical treatments are ostensibly the fastest and most effective way to protect a valuable cannabis crop from destructive pests, acting swiftly and decisively to destroy and deter interlopers.

However, as with any other agrifood product, cannabis which is produced with the aid of pesticides must be thoroughly cleaned before sale in order to protect the consumer from any residual toxicity. The risk of pesticide residue is particularly pressing in cannabis production because, while several chemical pesticides have been nominally approved for use on edible plants, many cannabis users prefer to smoke their product – and the burning and inhalation of residual pesticide chemicals may be substantially more deleterious to the user’s health.

The varying legality of cannabis around the world is another key factor affecting the safety of chemical pesticide use, for two main reasons: firstly, in states and regions where cannabis cultivation or consumption is not legal, its illicit status acts as a barrier to comprehensive research. If scientists are not permitted by law to study the potential effects and toxicity risks of chemicals which are used to treat cannabis, then even once the drug is legalised, the ensuing lack of a reliable evidence base means cultivators and producers are not best informed as to how to safeguard their customers. In the US, for example, the Environmental Protection Agency – which oversees and regulated the use of pesticides in agriculture – did not issue official approval for any pesticide in cannabis or hemp farming until December 2019.

The lack of oversight occasioned by heavy-handed research regulation leads in turn to the second safety issue: without sufficient data or guidance to determine what methods of pest control are the safest, cultivators typically opt for either the strongest or the cheapest chemical treatment available. Some of these chemical-based pesticides are not indicated for use on foodstuffs or consumable goods; some are potentially toxic or carcinogenic. A prevailing lack of education and awareness, combined with misplaced cost-cutting measures, mean some of the pesticides used in certain cannabis cultivation operations are designed solely for use on ornamental plants.

Where cannabis farming is subject to either prohibition or strict licensing for outdoor growers, indoor farmers commonly find that the climate and ambient humidity of indoor operations act as a breeding ground for insects and fungi. However, where indoor growers respond to an infestation by deploying increased quantities of chemical treatments, they may then find that the enclosed space contributes to excessive residue remaining on the plants after harvest.

Natural insecticides derived from organic compounds or plant extracts carry less overall risk of harm to the end consumer – although, as many natural and organic pesticide treatments are still toxic to humans, extensive care should still be taken to remove any residue from the final product and farmers should take the appropriate protective measures to ensure they do not inadvertently consume traces of the treatment.

Pesticides rooted in nature include:

These are insects which feed on agricultural pests without themselves disturbing the plants: beneficial insects do not feed on the plants, nor do they leave behind harmful residue. Depending on the species, they may focus on one or two specific pests or on several. However, they typically cannot be deployed to address issues stemming from moulds or fungi; and are not effective in deterring rodents or other mammals.

Ladybirds are possibly the most popular beneficial insects used in the production of cannabis: aside from thriving in a variety of climates, these carnivorous insects can eat thousands of aphids, mites, thrips and other pest insects over their lifetime. Predatory nematodes, which live primarily in soil, are particularly effective in consuming the eggs or larvae of a variety of pest insects. Predatory mites, which feed on spider mites, are considered exceptionally effective in eliminating spider mite infestations, particularly in the early stages of an outbreak. 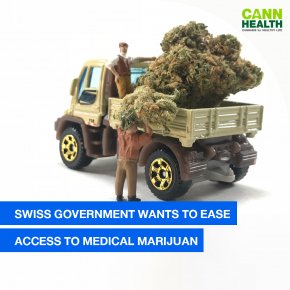 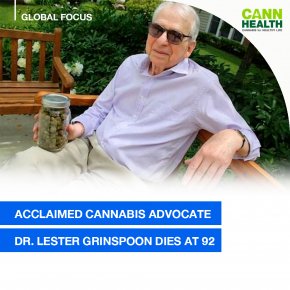 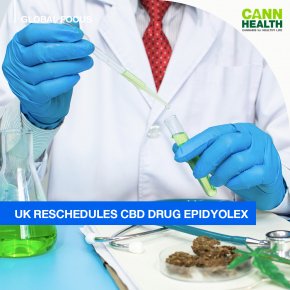